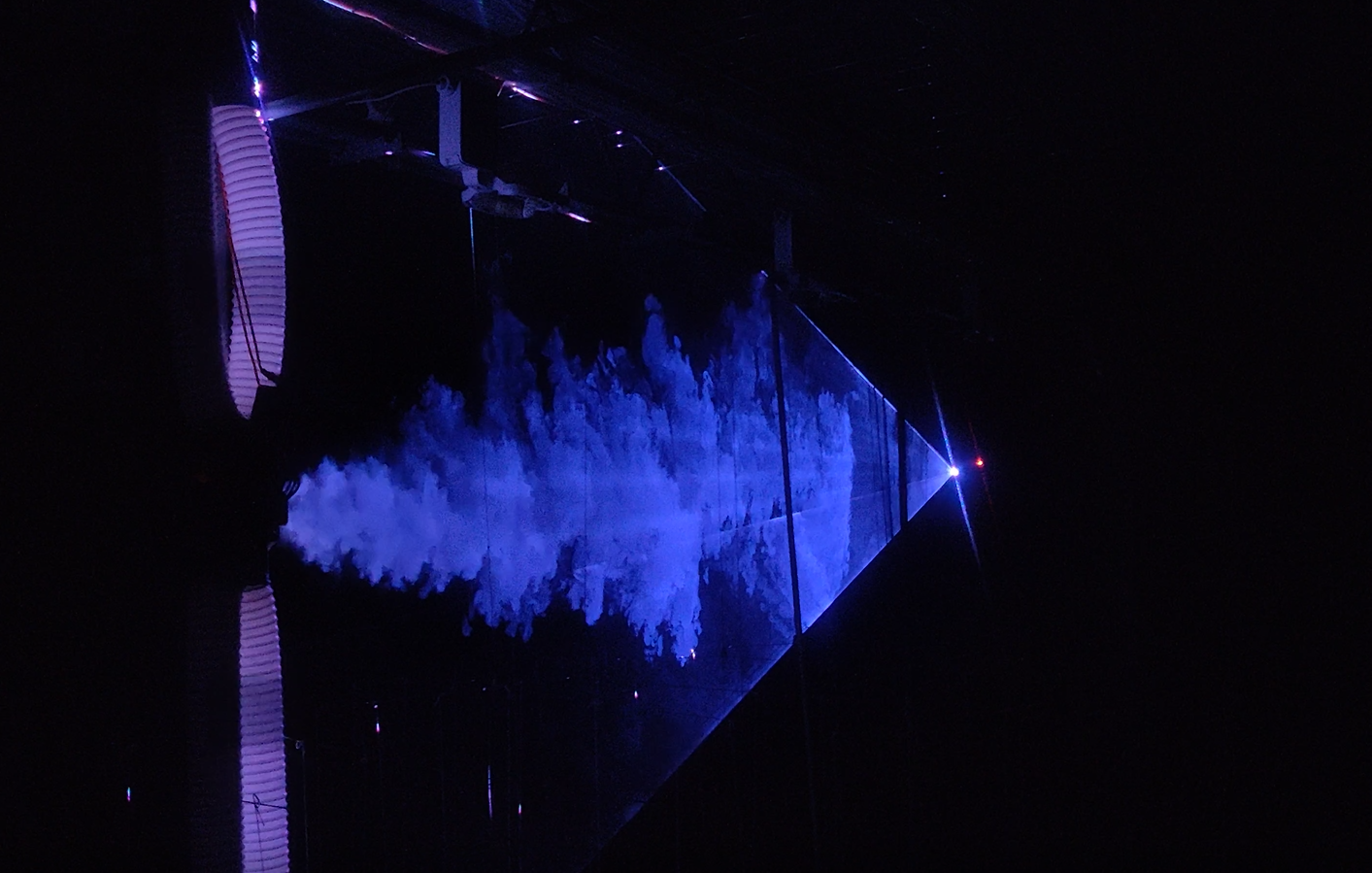 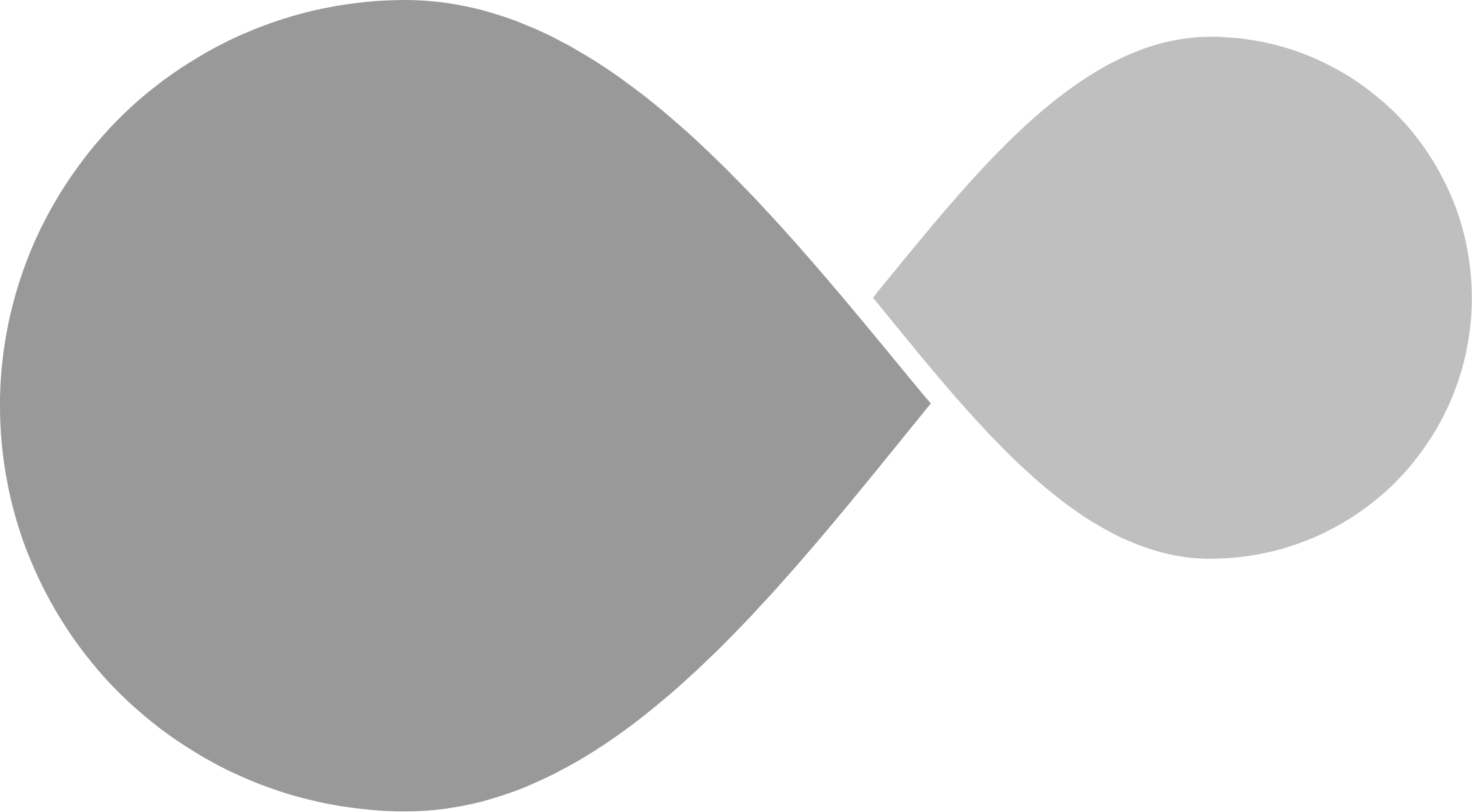 How did you come up with the idea?

“The idea first came to us when we were studying ‘het nieuwe telen’ (a new method of growing plants), when we saw how large screen ventilators were used to move dry air from above the screen to below it. It was a good solution, but in our opinion, it was a solution which – in its current form – is no longer appropriate, as it requires quite a few adjustments to the greenhouse and also intercepts a lot of light. So we then started brainstorming with a few colleagues about how things could be done differently and more effectively, and we came up with several options. One of them was the idea of using the steel structure of the greenhouse in a smart way to move dry air. It’s an idea that doesn’t require any adjustments to the screen and significantly reduces light interception.”

So moving dry air from above the screen can be done more smartly if you know how to make use of the structure of the greenhouse itself?“That's right, especially if you combine it with modern IoT technology.”

“After further developing our idea, we asked Wageningen University & Research (WUR) to conduct a feasibility study. The results of this study confirmed that enough air could be transported through the columns of a greenhouse to help significantly improve greenhouse climate.”

“Incorporating small ventilators into the columns of the greenhouse enabled us to effectively move dry air from above the screen. Because these ventilators are integrated in each column, we then began to think about the impact they could have if they were to operate entirely independently by means of cleverly placed sensors.”

What steps did you take next?

“We applied for and obtained the patent and started experimenting with various types of ventilators, sensors and communication methods. We learned a lot from those experiments, and we then used that knowledge to build our first prototypes, with the help of a single board computer and 3D prints.”

The Caeli™ team then used these prototypes to carry out various types of tests in a greenhouse where bell peppers and tomatoes were grown. “In this greenhouse, we subjected about twenty prototypes to various tests, including a smoke test, for three months. The smoke test allowed us to prove that distributing air by means of many small ventilators is highly effective.”

So on principle, the idea worked very well, but how did you demonstrate its effectiveness?

“We rented a Cloud server with special software on it to control the ventilators and log the data. The varying temperature and moisture levels in the greenhouse were identified by means of graphs and a 'heat map'. By manually controlling the speed settings of the individual ventilators, we demonstrated the influence that can be exerted on greenhouse climate. Then we wrote an algorithm that would automatically adjust the speed settings of the ventilators to the desired level. A comparison of the measurement records presented us with visible results.”

What were these results?

“We learned that it is actually possible to exert a positive influence on greenhouse climate. We demonstrated that sensor data and airflows can be used to automatically improve greenhouse climate, without any need for other systems or human interventions. The results were so promising that we simply had to act on them.”

So what is next?

The next step will be a somewhat longer optimisation process, somewhat comparable to the application of LED lights. “With the climate control column, we have provided the tool. But how best to use this tool to further improve the quality and yield of crops is a question that will require some input from horticulture experts.”

“For now, we have come up with a marketable product, in association with a design agency and electronics partner. We will now subject this product to a longer test period, which includes a pilot study in which more than 300 units will be installed. We will update all interested parties on our findings in this pilot study by means of newsletters. Speaking of which, have you already signed up for them?”